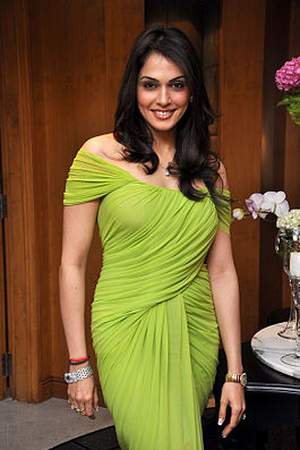 Isha Koppikar is an Indian actress and model who has appeared in Kannada Telugu Tamil Marathi and Hindi films.
Read full biography

There are 36 movies of Isha Koppikar. 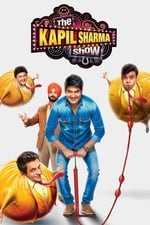 The Kapil Sharma Show She was 39 years old 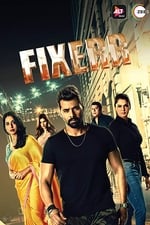 Fixerr She was 43 years old

When is Koppikar's next birthday?

Other facts about Isha Koppikar

Isha Koppikar Is A Member Of 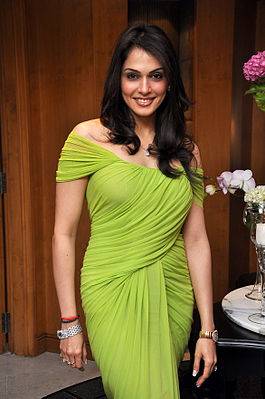