Isabelle Diks is a 57 years old Dutch politician from Heerlen. She was born on July 25, 1965 in Heerlen. 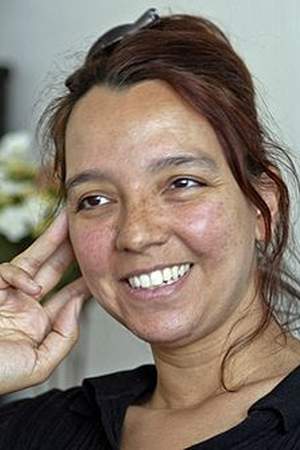 Lillian Isabella Diks is a Dutch GreenLeft politician. Between September 1 2008 and January 1 2009 she replaced Member of Parliament Mariko Peters as member of the House of Representatives. Peters is on maternity leave. Diks attended a school specialized in arts between 1977 and 1983. She studied for a year at the Academy of Creative Art in Maastricht and continued to study at the Charles Montaigne Fashion Academy in Amsterdam between 1984 and 1986.
Read full biography

When is Diks's next birthday?

Other facts about Isabelle Diks

Isabelle Diks Is A Member Of 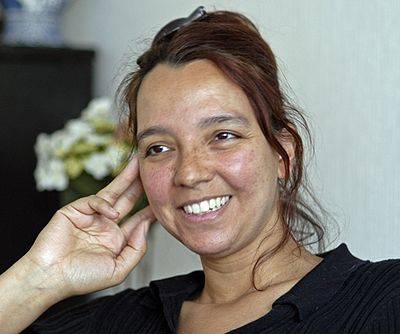