Isabelle Cornish is a 28 years old Australian actress from Lochinvar. She was born on July 24, 1994 in Lochinvar. 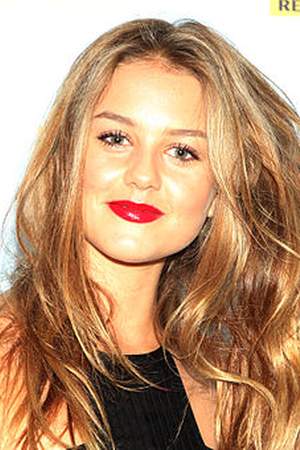 Isabelle Cornish is an Australian actress known for her television roles particularly in Puberty Blues Home and Away and Dance Academy. She has also been connected with the upcoming 2014 Transformers film. In early 2014 the actress filmed a drama pilot called 'Sea of Fire' in Vancouver. The actress was crowned Australia's Sexiest Vegetarian 2013 by PETA Australia.
Read full biography

When is Cornish's next birthday?

Other facts about Isabelle Cornish

Isabelle Cornish Is A Member Of 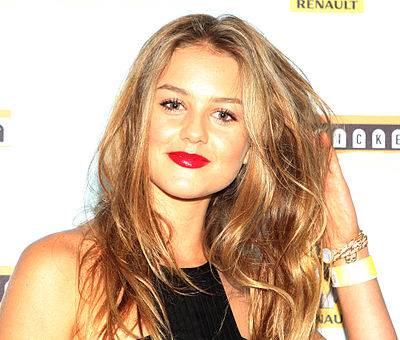