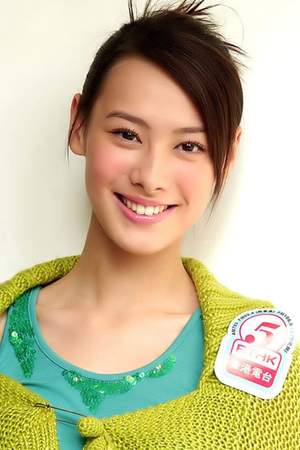 There are 14 movies of Isabella Leong.

Her first feature film was The Mummy: Tomb of the Dragon Emperor (2008, as Lin). She was 20 when she starred in this movie. Since 2008, she has appeared in 14 feature films. The last one is The Knot (2006). In this movie, she played the character Isabella Wang .

She is living in 中山.

When is Leong's next birthday?

Other facts about Isabella Leong

Isabella Leong Is A Member Of 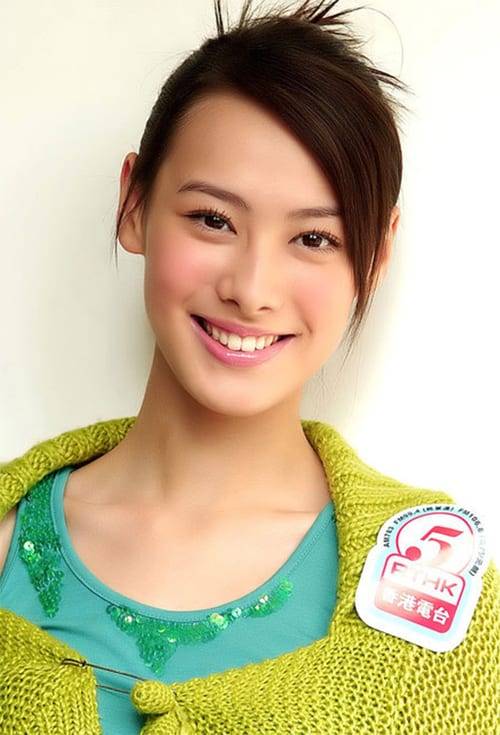