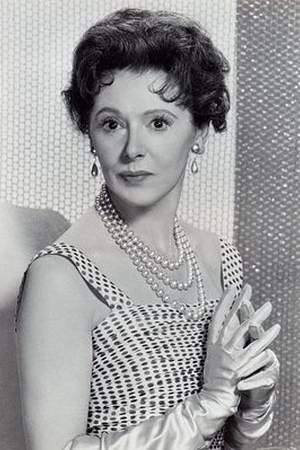 Isabel Jeans was an English stage and film actress known for her roles in several Alfred Hitch* films and her portrayal of Aunt Alicia in the 1958 musical film Gigi among others.
Read full biography

There are 27 movies of Isabel Jeans.

Her first feature film was Gigi (1958, as Aunt Alicia). She was 66 when she starred in this movie. Since 1958, she has appeared in 27 feature films. The last one is Rolling in Money (1934). In this movie, she played the character Duchess of Braceborough .

Rolling in Money (1934) As Duchess of Braceborough, she was 42 years old

Other facts about Isabel Jeans

Isabel Jeans Is A Member Of 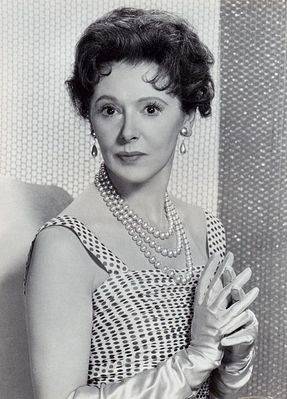