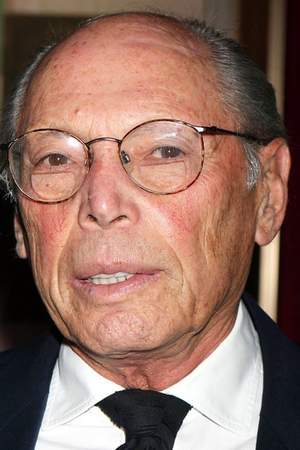 Irwin Winkler is an American film producer and director. He is the producer or director of 50 major motion pictures dating back to 1967's Double Trouble starring Elvis Presley. The fourth film he produced They Shoot Horses Don't They? starring Jane Fonda was nominated for nine Academy Awards. In 1976 he won an Oscar for Best Picture for Rocky.
Read full biography

There are 67 movies of Irwin Winkler.

Other facts about Irwin Winkler

Irwin Winkler Is A Member Of 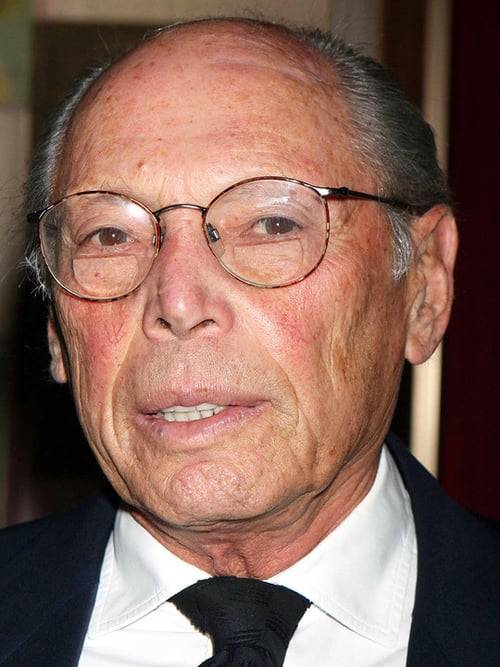