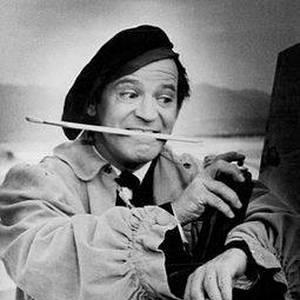 Professor Irwin Corey is an American comic film actor and activist often billed as The World's Foremost Authority. He introduced his unscripted improvisational style of stand-up comedy at the well-known San Francisco club the hungry i. Lenny Bruce once described Corey as one of the most brilliant comedians of all time. read more

His first feature film was The Curse of the Jade Scorpion (2001, as Charlie). He was 87 when he starred in this movie. Since 2001, he has appeared in 11 feature films. The last one is Thieves (1977). In this movie, we watched him in the Joe Kaminsky character .

Irwin Corey Is A Member Of

When is Irwin Corey's next birthday?

Irwin Corey was born on the 29th of July 1914, which was a Wednesday 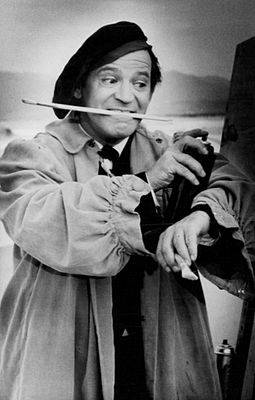