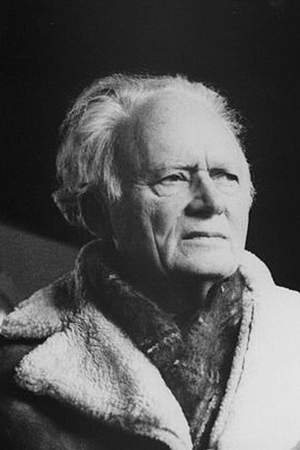 Irving Adler was an author mathematician scientist political activist and educator. He was the author of 57 books about mathematics science and education and the co-author of 30 more for both children and adults. His books have been published in 31 countries in 19 different languages.
Read full biography

He had two children, Stephen and Peggy (80, Author and researcher) .

Other facts about Irving Adler 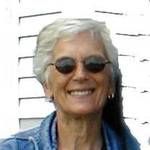 Irving Adler Is A Member Of 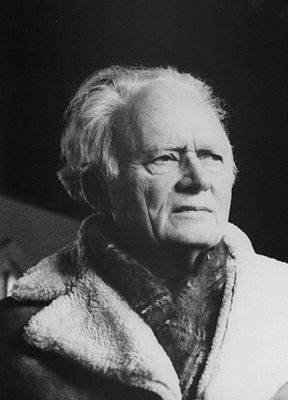