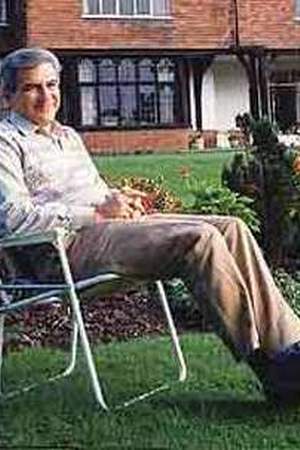 Irvin Leigh Matus was an independent scholar autodidact and author. He is best known as an authority on Shakespeare but also wrote about aspects of Brooklyn's history such as the Vitagraph Studios and developed a method of modelling baseball statistics. He was based in Washington D. C.. His father was manager of the Western Union office in Times Square. The late congressman Stephen J. Solarz was his cousin.
Read full biography

Other facts about Irvin Leigh Matus

Irvin Leigh Matus Is A Member Of 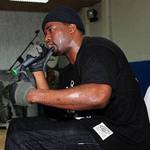 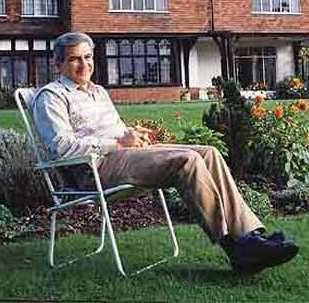