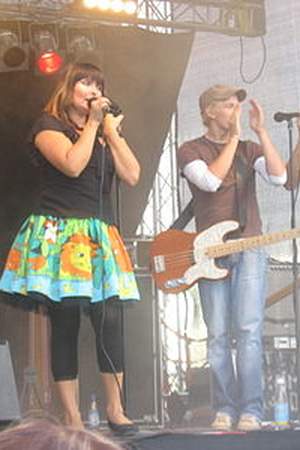 Irina Saari better known by her stage name Irina is a Finnish singer. Her style is pop and suomirock. She currently lives in Heinola. All of the songs on Irina's debut album were written by Toni Wirtanen of Apulanta except for the cover song Katujen kuningatar. For some of the lyrics in the songs she is noted as a co-writer.
Read full biography

When is Saari's next birthday?

Other facts about Irina Saari

Irina Saari Is A Member Of 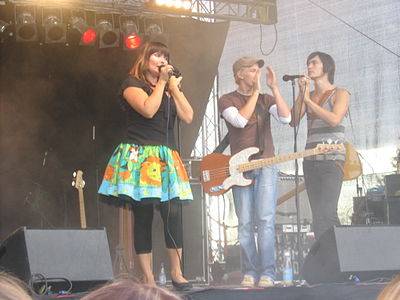