Irina Rozanova is a 61 years old actress from Russia from Penza. She was born on July 22, 1961 in Penza as Ирина Юрьевна Розанова. 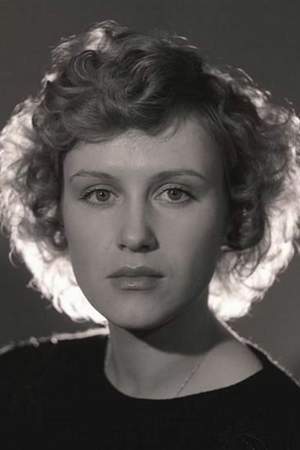 Irina Rozanova is a Russian actress. She has appeared in more than 80 films and television shows since 1985. In 2008 she was a member of the jury at the 30th Moscow International Film Festival.
Read full biography

There are 59 movies of Irina Rozanova.

Her first feature film was The Rifleman of the Voroshilov Regiment (1999, as Olga Afonina, Katya's mother). She was 37 when she starred in this movie. Since 1999, she has appeared in 59 feature films. The last one is New Year Repair (2019). . 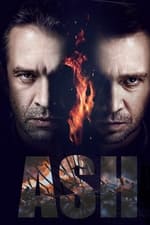 Ash She was 52 years old 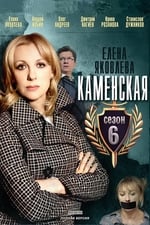 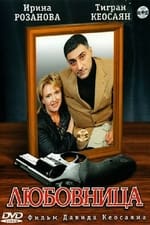 Любовница She was 43 years old 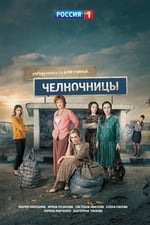 Shuttles She was 55 years old 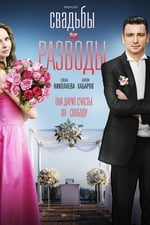 She graduated from Russian Institute Of Theatre Arts

When is Rozanova's next birthday?

Other facts about Irina Rozanova

Irina Rozanova Is A Member Of 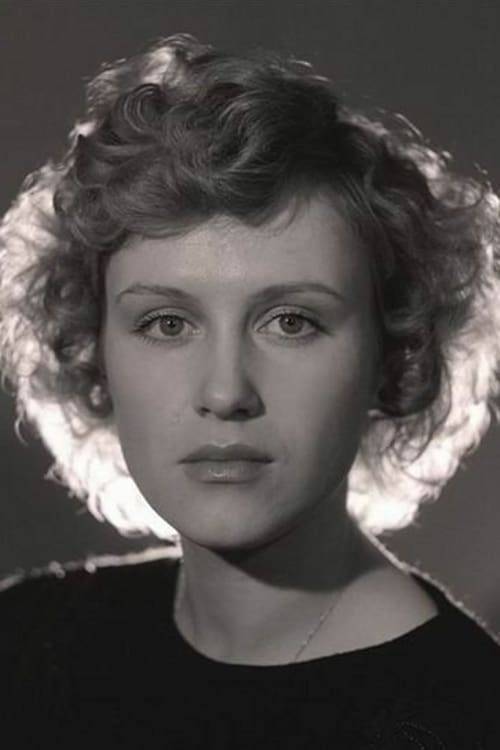