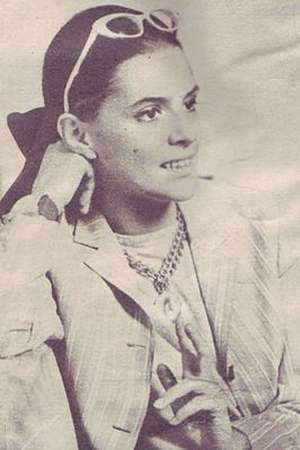 Irina Petrescu was a Romanian film actress. She appeared in 29 films between 1959 and 2010. She won the award for Best Actress at the 6th Moscow International Film Festival for her role in the 1969 film A Woman for a Season.
Read full biography

There are 23 movies of Irina Petrescu.

Awarded Officer of the Order of the Star of Romania .

She graduated from I. L. Caragiale National University Of Theatre And Film

Other facts about Irina Petrescu

Irina Petrescu Is A Member Of 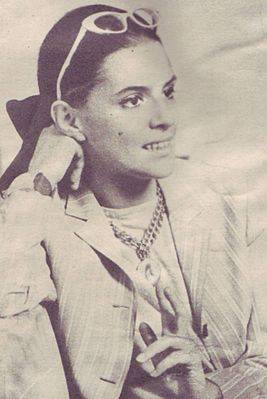