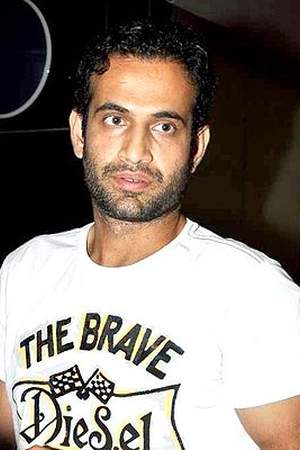 Irfan Khan Pathan is an Indian cricketer who made his debut for India in the 2003/04 Border-Gavaskar Trophy and was a core member of the national team until a decline in form set in during 2006 forcing him out of the team. Since then he has been in and out of the limited-overs teams and has only sporadic appearances in Test cricket. Pathan played his last Test in April 2008 at the age of 24.
Read full biography

When is Pathan's next birthday?

Other facts about Irfan Pathan 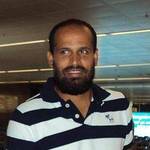 Irfan Pathan Is A Member Of 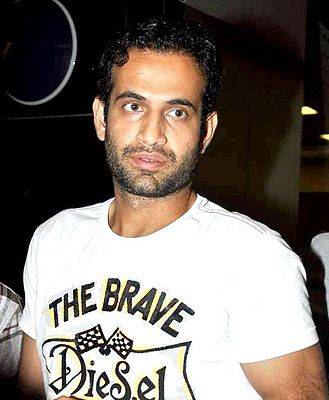