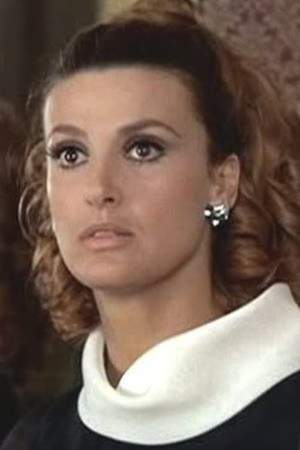 Irène Tunc was a French actress and model. She was crowned Miss France in 1954. She was the wife of film director Alain Cavalier and she died in a car crash in 1972. She appeared in 35 films and television shows between 1955 and 1971.
Read full biography

There are 16 movies of Irène Tunc.

Her first feature film was Léon Morin, Priest (1961, as Christine Sangredin). She was 25 when she starred in this movie. Since 1961, she has appeared in 16 feature films. The last one is Il cavaliere del castello maledetto (1959). In this movie, she played the character Marchesa Fiamma .

Léon Morin, Priest (1961) As Christine Sangredin, she was 25 years old

Other facts about Irène Tunc 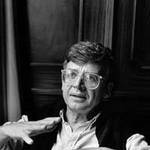 Irène Tunc Is A Member Of 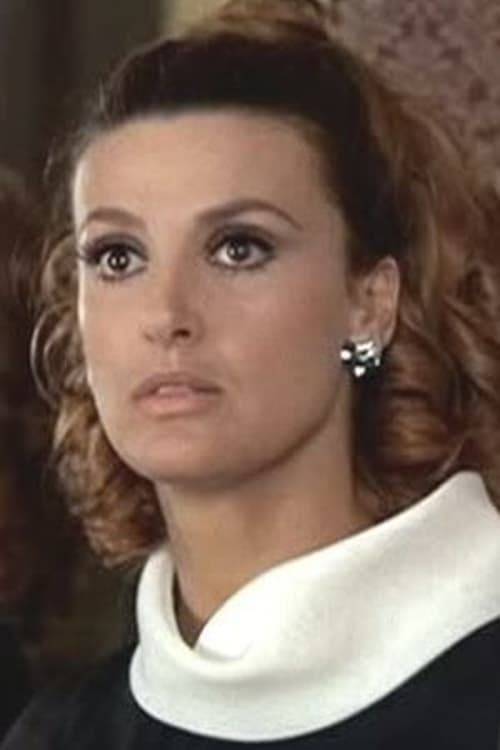