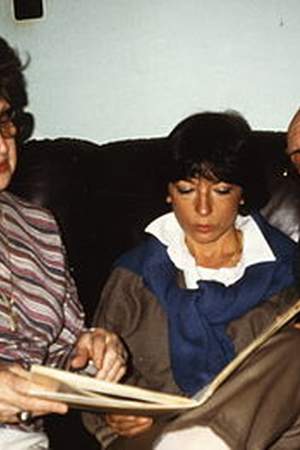 Irène Hamoir was a Belgian novelist and poet the leading female member of the Belgian surrealist movement. Her poetry was published under the pen name Irine and she appeared as Lorrie in the writings of her husband Louis Scutenaire and the works of René Magritte. Born in Saint-Gilles Belgium into a family with ties to the circus she worked as a secretary. She wrote her first poem Métallique in 1925.
Read full biography

No, she died on 05/17/1994, 28 years ago. She was 87 years old when she died. She died in Watermael-Boitsfort / Watermaal-Bosvoorde and buried in Schaerbeek Cemetery .

Other facts about Irène Hamoir

Irène Hamoir Is A Member Of 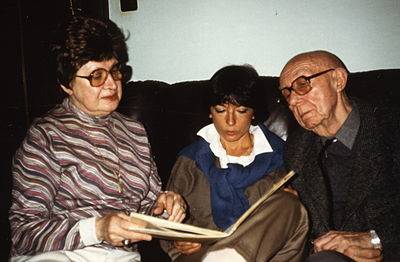