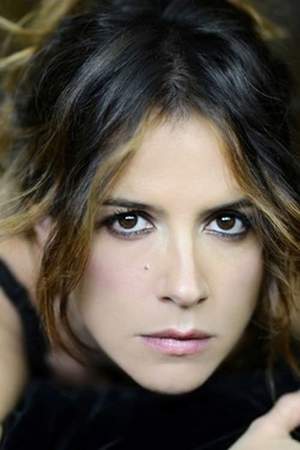 Irene Ferri is an Italian actress and television presenter. Born in Rome Ferri studied acting at Actors Studio in New York with Susan Strasberg as tutor and later at Centro Sperimentale di Cinematografia. Debuted as film actress in 1995 in Giacomo Battiato's Cronaca di un amore violato; in the same period she starred in several commercials and was television hostess in RAI TV children's television programs A Tutto Disney and Solletico.
Read full biography

There are 10 movies of Irene Ferri. 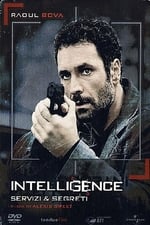 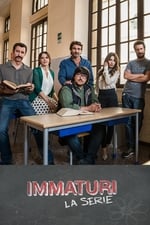 She graduated from Experimental Centre Of Cinematography and Actors Studio

When is Ferri's next birthday?

Other facts about Irene Ferri

Irene Ferri Is A Member Of 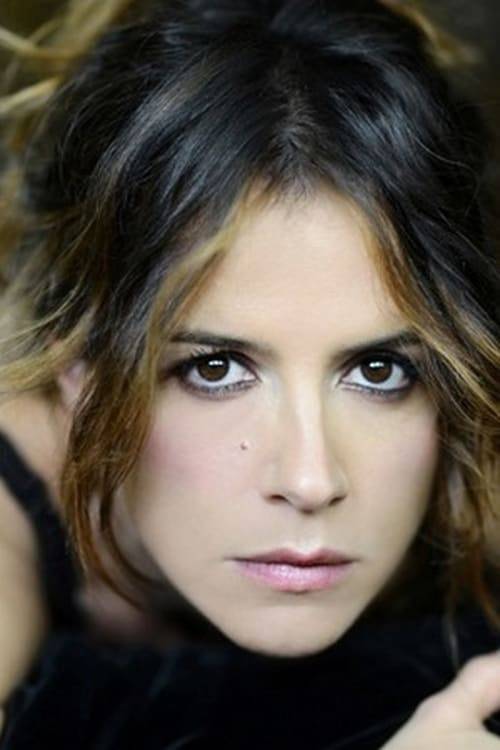