Irela Bravo is a 68 years old Actress announcer dubbing actress from Havana. She was born on July 24, 1953 in Havana. 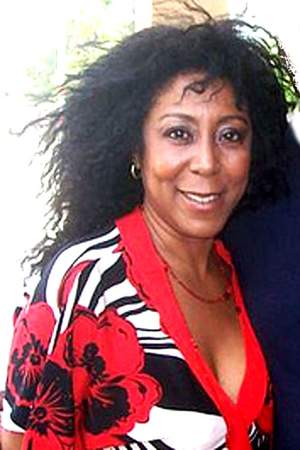 Irela Bravo is a Cuban award-winning announcer actress dubbing artist. She has received the Caricato Award awarded by the UNEAC. She is best recognized as the announcer of the weekly talk show Entre tú y yo and for her dubbing of María Silvia and Eutelia in Cuban cartoon Elpidio Valdés.
Read full biography

There are 6 movies of Irela Bravo.

When is Bravo's next birthday?

Other facts about Irela Bravo

Irela Bravo Is A Member Of 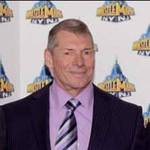 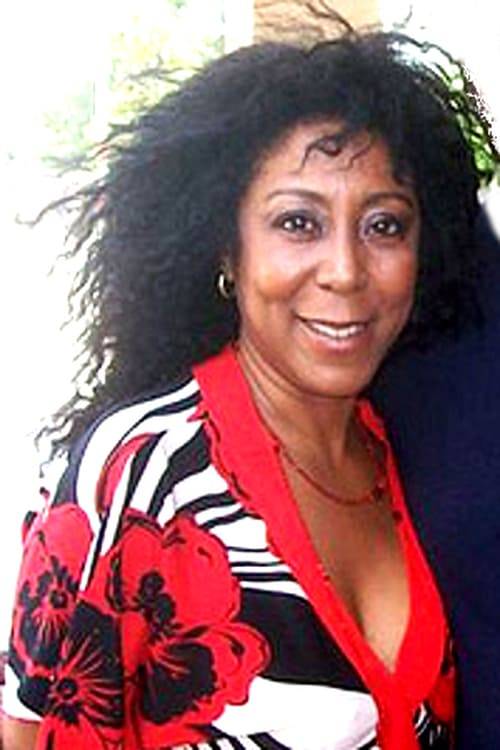