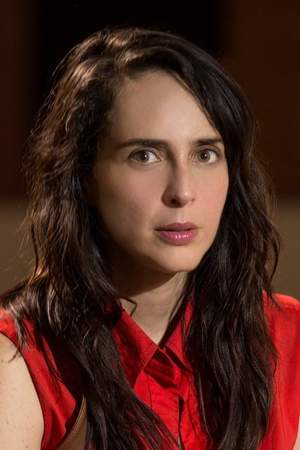 Irán Castillo Pinzón is a Mexican actress and singer. who began her career in the 1990s after roles in telenovelas such as Agujetas de color de rosa Confidente de Secundaria and Preciosa. Subsequently she appeared in telenovelas such as Soñadoras Amar Otra Vez and Clase 406 as well as films like El Tigre de Santa Julia La Segunda Noche and Cabeza de Buda. Also she is known as a singer for her single Yo por el.
Read full biography

There are 10 movies of Irán Castillo.

Her first feature film was Ready to Mingle (2019, as Ilse). She was 42 when she starred in this movie. Since 2019, she has appeared in 10 feature films. The last one is Chiles xalapeños (2008). In this movie, she played the character Sarita . 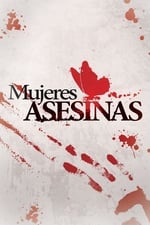 Killer Women She was 31 years old Ask God For Forgiveness... Not Me She was 38 years old

Loving Again She was 27 years old 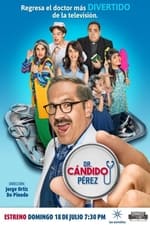 When is Castillo's next birthday?

Other facts about Irán Castillo

Irán Castillo Is A Member Of 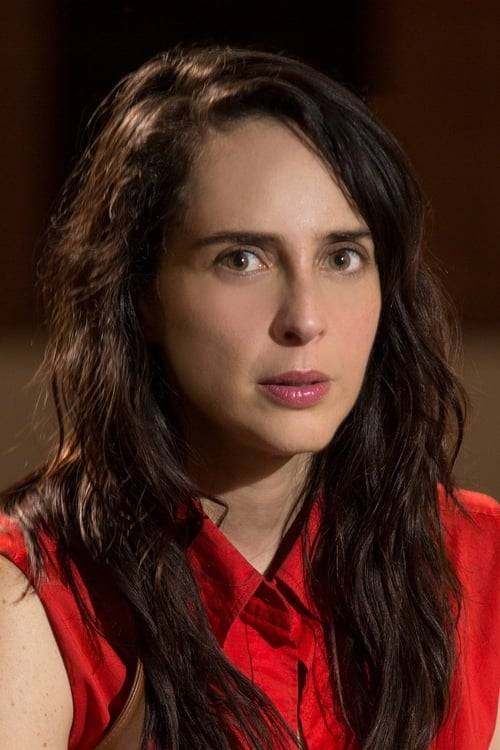