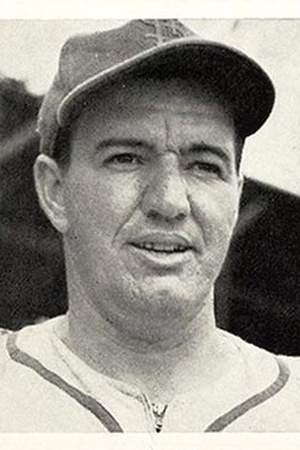 Ira Kendall Hutchinson was an American right-handed pitcher in Major League Baseball from 1933 to 1945. Born in Chicago Illinois he was later a manager in the Chicago White Sox minor league system from 1951-1970.
Read full biography

Other facts about Ira Hutchinson

Ira Hutchinson Is A Member Of 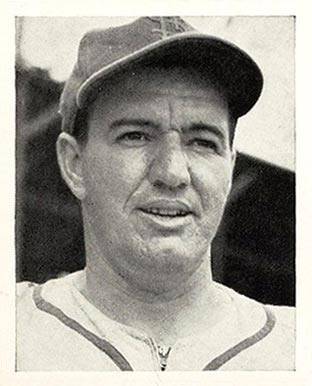