Ira Gershwin was an American lyricist who collaborated with his younger brother composer George Gershwin to create some of the most memorable songs of the 20th century. With George he wrote more than a dozen Broadway shows featuring songs such as I Got Rhythm Embraceable You The Man I Love and Someone to Watch Over Me.
Read full biography

When is Ira Gershwin's next birthday?

Ira Gershwin was born on the 6th of December 1896, which was a Sunday

His first album Michael Tilson Thomas Conducts Gershwin released 45 years ago, he was 79 years old. There were 90 songs in this album.

His real name:
Birth name of Ira Gershwin is Israel Gershowitz
Who is younger? 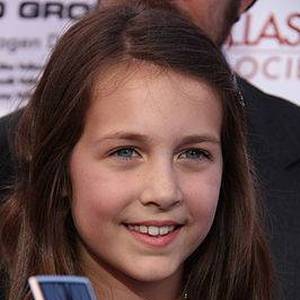 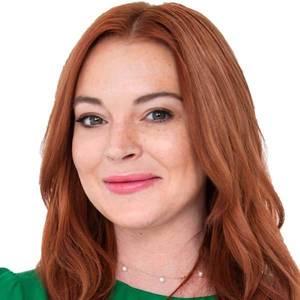 Other facts about Ira Gershwin 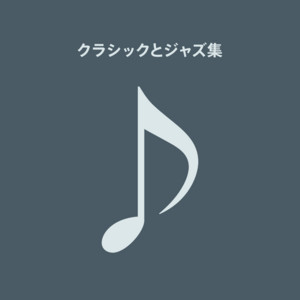 Classic And Jazz Released 11 months ago 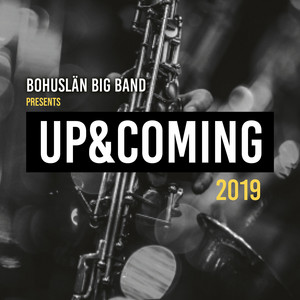 Up & Coming Released 11 months ago 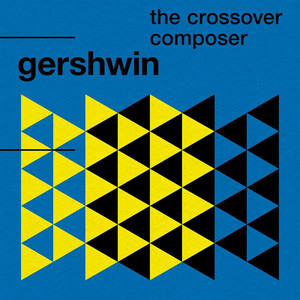 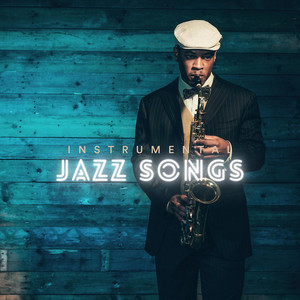 Ira Gershwin Is A Member Of