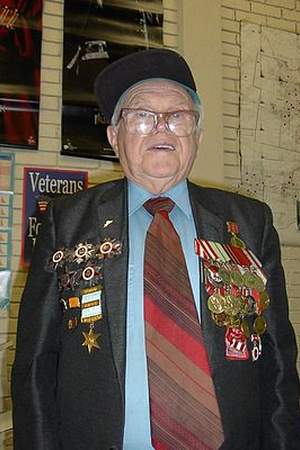 Iosif Zeusovich Ios Teper was a highly-decorated Soviet war veteran was born in Odessa Ukraine which was then part of the Russian Empire. He worked on a collective farm until the German invasion of the Soviet Union in June 1941 when he joined the Red Army. He served until June 1947. Teper started the war as a platoon commander and finished it in the Divisional Artillery Intelligence group as a Captain.
Read full biography

Other facts about Ios Teper

Ios Teper Is A Member Of 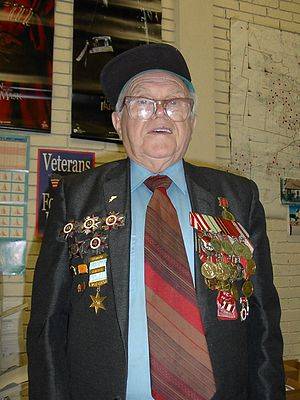