Intira Jaroenpura is a 41 years old Thai actor-singer from Bangkok. She was born on December 23, 1980 in Bangkok. Her nickname is Sai, Sai or Sine. 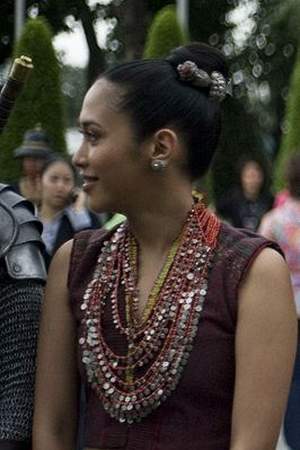 Intira Jaroenpura or stage name Sine Jaroenpura is a Thai actress and singer. She is best known for her role as Mae Nak in the 1999 Thai horror film Nang Nak. In 2007 she was featured in a prominent role as the warrior Princess Lurkin in part two of King Naresuan.
Read full biography

Her first feature film was Brokedown Palace (1999, as Prisoner Shub). She was 18 when she starred in this movie. Since 1999, she has appeared in 19 feature films. The last one is Sumolah (2007). In this movie, she played the character Siti .

She graduated from Bangkok University

When is Jaroenpura's next birthday? 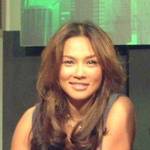 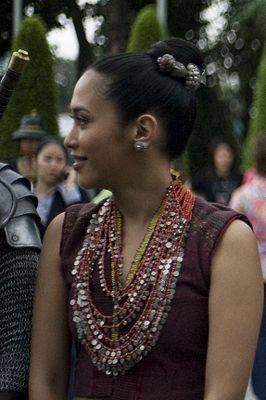