Inna Korobkina is a Russian Canadian actress. She has acted in Russian and English.

Korobkina is known for her appearance in the 2004 remake film Dawn of the Dead. She also appeared in several T.V. series like Beautiful People, Angela's Eyes or The Newsroom and had some minor roles in movies like How to Deal and The Ladies Man.

Description above from the Wikipedia article Inna Korobkina, licensed under CC-BY-SA, full list of contributors on Wikipedia. 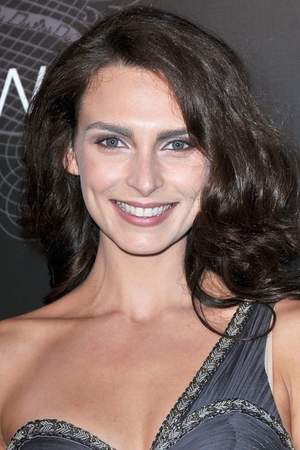