Inna is a Romanian singer. She was born on October 16, 1986 (34 years old) in Mangalia as Elena Alexandra Apostoleanu.

How tall is Inna?

When her last album HEARTBREAKER released, she was 34 years old. This album 'HEARTBREAKER' contains 10 tracks

Her first album Hot released 12 years ago, she was 22 years old. There were 11 songs in this album.

She graduated from Ovidius University 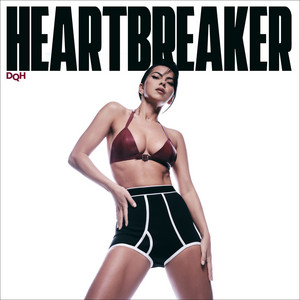 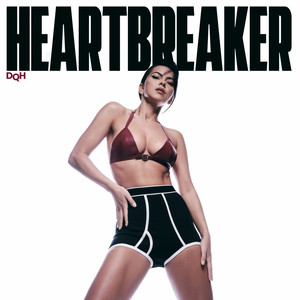 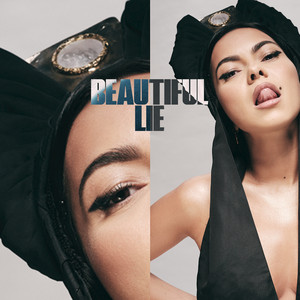 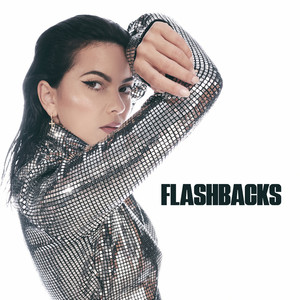 Inna Is A Member Of

When is Inna's next birthday?