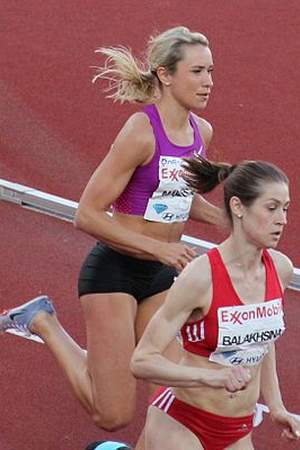 Ingvill Måkestad Bovim is a Norwegian track and field athlete who specializes in middle distance running. She is the Norwegian record holder over 800 metres and the less-contested 1000 m run. Her personal best in the 1500 metres is 4:02. 20 minutes. She represented Norway over 1500 m at the 2010 European Athletics Championships and 2011 European Athletics Indoor Championships but did not progress beyond the heats.
Read full biography

When is Bovim's next birthday? 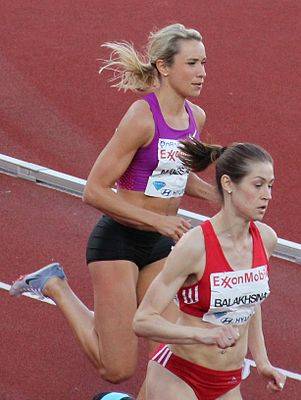