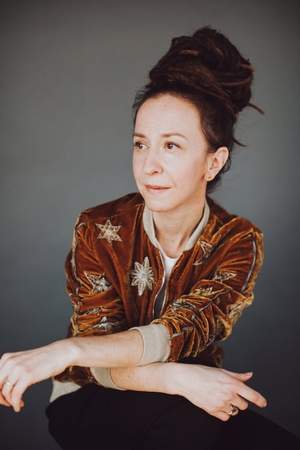 Born in Bratislava and raised in Canada, Ingrid formed pUNK Films in 2003 with a ‘nothing is impossible’ manifesto. Since 2008, Ingrid has written/directed 5 features all of which have premiered at international festivals including: TIFF, Rotterdam, Slamdance, Whistler, Rome, OUTFest, FEMCine and MoMA, garnering awards and distribution worldwide. In 2014, Ingrid initiated the pUNK Films FEMMES LAB to foster feature films written and directed by Canadian women, sponsored by Academy Award winning actor Melissa Leo. Currently, Ingrid is a part-time mem...
Read full biography

There are 51 movies of Ingrid Veninger.

Airwaves She was 17 years old

She graduated from Canadian Film Centre

When is Veninger's next birthday?

Other facts about Ingrid Veninger

Ingrid Veninger Is A Member Of 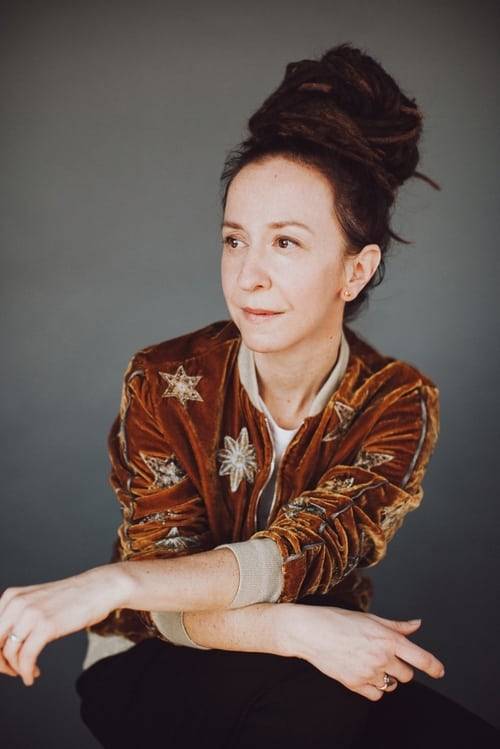