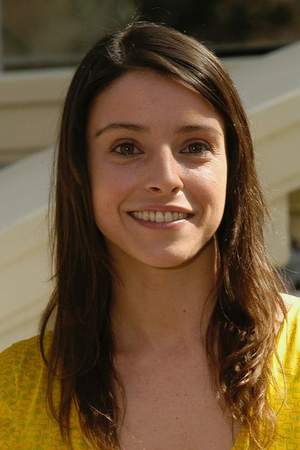 Íngrid Rubio Ruiz is one of the top actresses in Spanish language cinema.
Read full biography

There are 29 movies of Ingrid Rubio.

Her first feature film was In Praise of Older Women (1997, as Julia). She was 21 when she starred in this movie. Since 1997, she has appeared in 29 feature films. The last one is The Last Days of Cinema (2015). In this movie, she played the character Sophie .

The Impatient Alchemist (2002) As Virginia Chamorro, she was 26 years old

Every Stewardess Goes to Heaven (2002) As Teresa, she was 26 years old 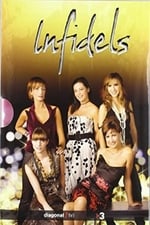 Infidels She was 33 years old 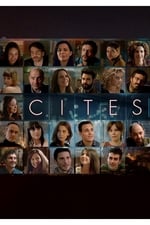 Cites She was 39 years old 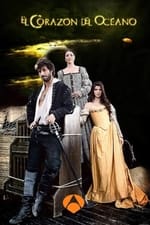 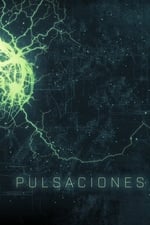 Pulsaciones She was 41 years old 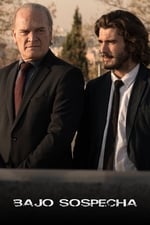 Bajo sospecha She was 39 years old

Other facts about Ingrid Rubio

Ingrid Rubio Is A Member Of 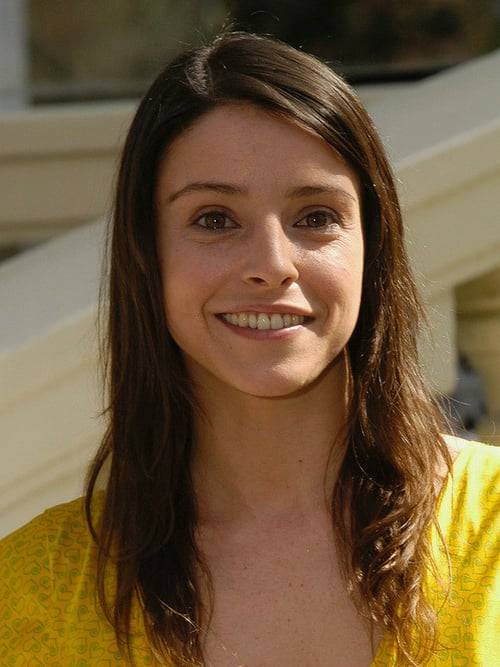