Ingrid Olava is a 41 years old Norwegian singer from Lillehammer. She was born on March 18, 1981 in Lillehammer. 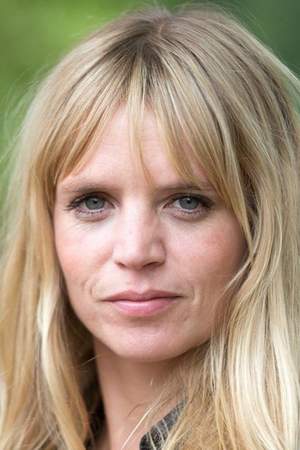 Ingrid Olava Brænd Eriksen is a Norwegian singer and musician best known for her debut single Only Just Begun from 2007 and as a backup singer for Madrugada. After hearing her live performance EMI Music Norway invited her to play in a studio and later signed her.
Read full biography

There are 24 albums of Ingrid Olava.

Her first album Only Just Begun released 14 years ago, she was 26 years old when this album released. 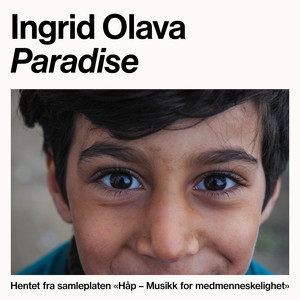 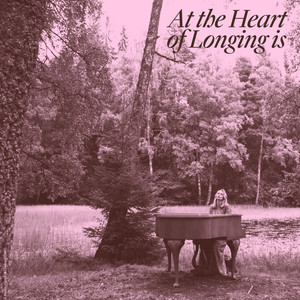 At the Heart of Longing Is 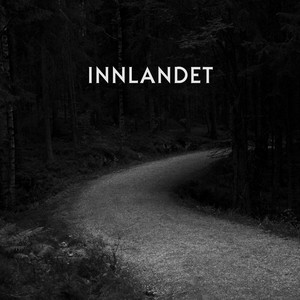 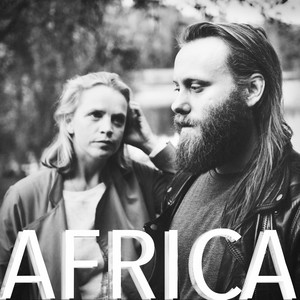 There are 5 movies of Ingrid Olava.

The Rules for Everything (2017) As Edmundsson, she was 35 years old 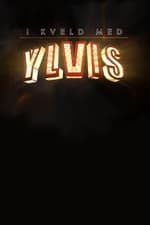 I kveld med Ylvis She was 30 years old

Awarded Spellemann Award for female artist of the year in 2009 , awarded Statoil stipend in 2009 ,

When is Olava's next birthday?

Other facts about Ingrid Olava

Ingrid Olava Is A Member Of 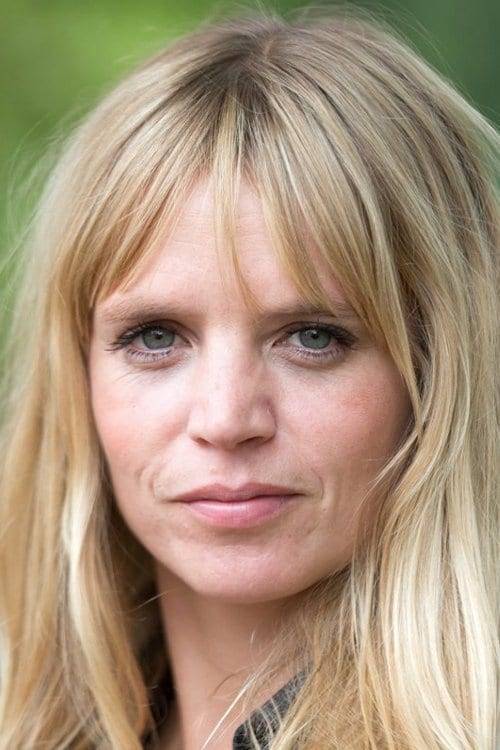