Ingrid Laubrock is a 51 years old from Germany from Stadtlohn. She was born on September 24, 1970 in Stadtlohn. 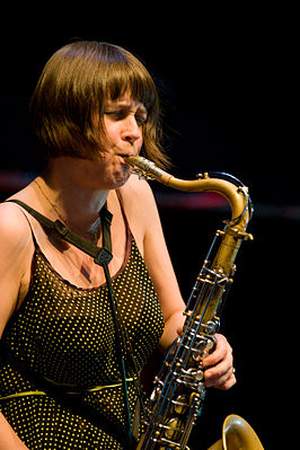 Ingrid Laubrock is a German-born jazz saxophonist who plays soprano alto tenor and baritone saxophones. She studied with Jean Toussaint Dave Liebman and at the Guildhall School of Music and Drama. Laubrock moved to London England in 1989 and became a member of the F-IRE Collective and in the Summer of 2008 relocated to New York where she currently resides. In 1998 she released her first solo album Who Is It? and was subsequently nominated for the 'Rising Star of the Year' award at the 1999 BT Jazz Awards.
Read full biography

There are 20 albums of Ingrid Laubrock.

Her first album Who Is It ? released 24 years ago, she was 27 years old when this album released. There were 11 songs in this album. 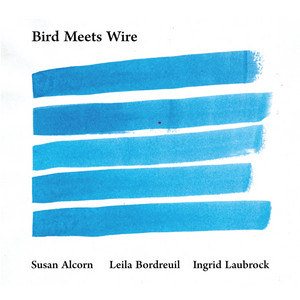 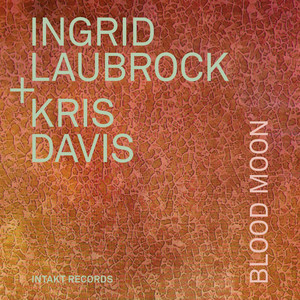 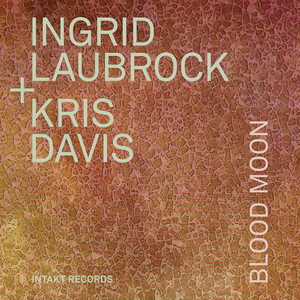 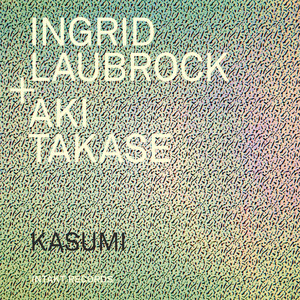 When is Laubrock's next birthday?

Other facts about Ingrid Laubrock

Ingrid Laubrock Is A Member Of 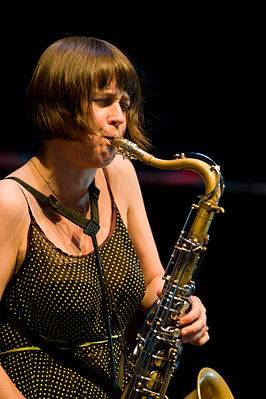