Ingrid Heggø is a 61 years old Norwegian politician from Høyanger. She was born on August 12, 1961 in Høyanger. 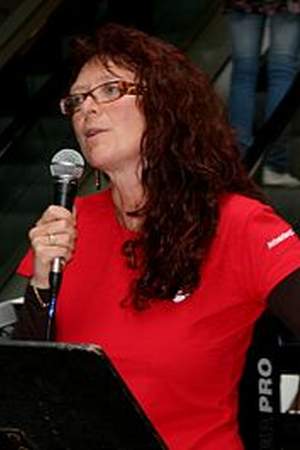 Ingrid Heggø is a Norwegian politician for the Labour Party. She was elected to the Norwegian Parliament from Sogn og Fjordane in 2005. She had previously served as a deputy representative during the term 1997–2001. Heggø was a member of Høyanger municipality council from 1991 to 2003 serving the last eight years as deputy mayor. Since 2007 she is a member of the Labour Party central board.
Read full biography

When is Heggø's next birthday?

Other facts about Ingrid Heggø

Ingrid Heggø Is A Member Of 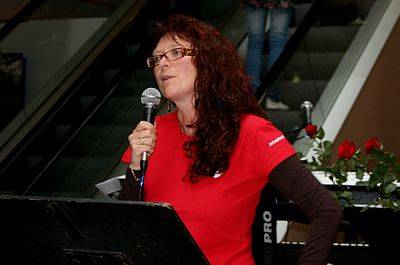