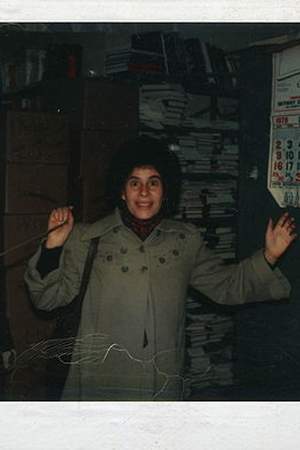 Ingrid Bengis born in 1944 in New York is a writer best known for her pioneering collection of essays on love hate and sexuality Combat in the Erogenous Zone. The book received critical acclaim and was nominated for a National Book Award.
Read full biography

Other facts about Ingrid Bengis

Ingrid Bengis Is A Member Of 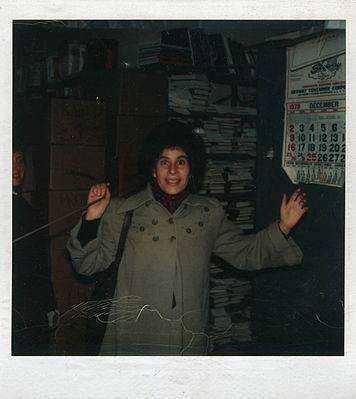