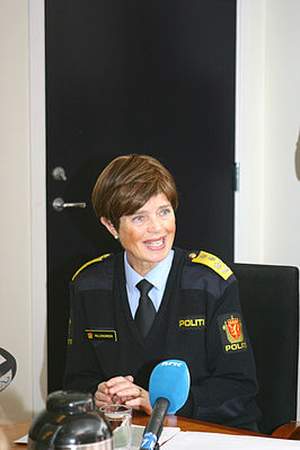 Ingelin Christine Killengreen is a Norwegian jurist and the current Police Commissioner in the National Police Directorate. Killengreen was born in Bergen. In her youth she attended Bergen Cathedral School. She graduated at the University of Oslo as a cand. jur. in 1972.
Read full biography

When is Killengreen's next birthday? 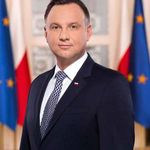 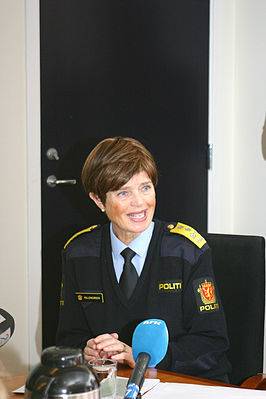