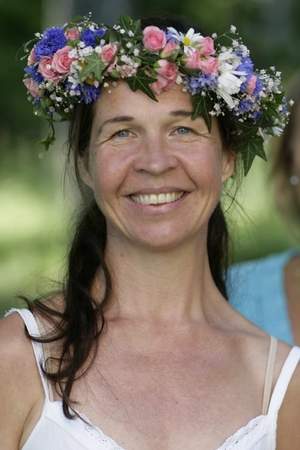 Ingela Maria Olsson is a Swedish actress. Olsson was active in many different theatre groups during the 1980s. She started working at the Galeasen theatre in 1989 and appeared at Stockholms stadsteater Parkteatern Orionteatern Dramaten and radioteatern. Her film debut in 1989 was Annika Silkeberg's Ömheten. She is most commonly known for her part as Inger in Så som i himmelen in which her sister Ola Olsson was one a co-writer.
Read full biography

There are 10 movies of Ingela Olsson.

Her first TV Show was Järnvägshotellet (2003). 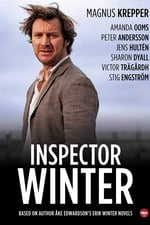 Inspector Winter She was 54 years old 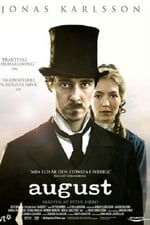 August She was 49 years old 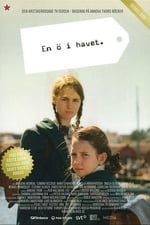 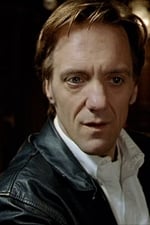 Järnvägshotellet She was 44 years old 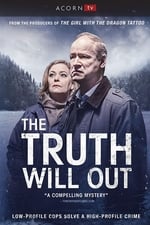 The Truth Will Out She was 60 years old

When is Olsson's next birthday?

Other facts about Ingela Olsson

Ingela Olsson Is A Member Of 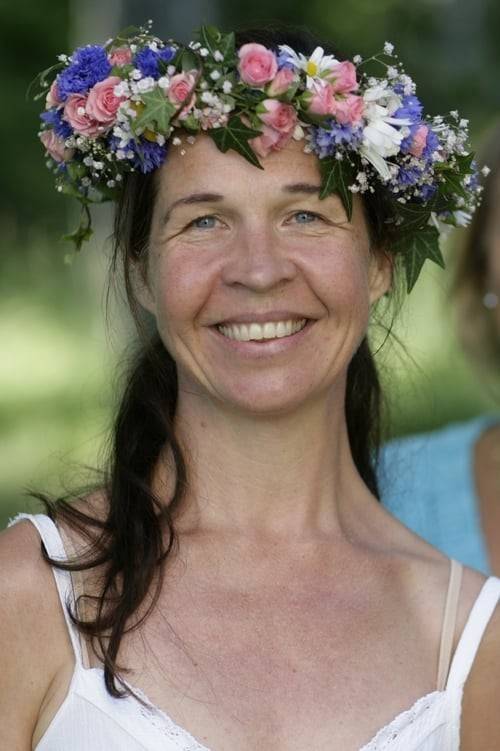