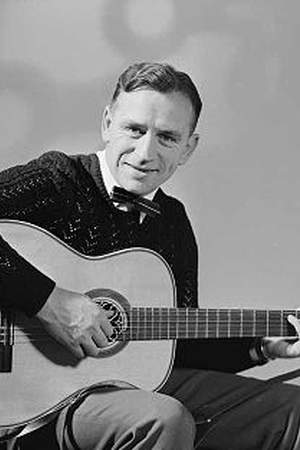 Ingebrigt Davik was a Norwegian teacher children's writer broadcasting personality singer and songwriter. He worked for the Norwegian Broadcasting Corporation from 1959 and made children's programs both for radio and television. Among his children's books is Det hende i Taremareby from 1960 which is also the title of his first music album. The book contains fairytales and songs from a society set at the bottom of the sea.
Read full biography

There is 1 albums of Ingebrigt Davik.

His first album Hit Eit Steg released 24 years ago, he was 72 years old when this album released. There were 33 songs in this album. 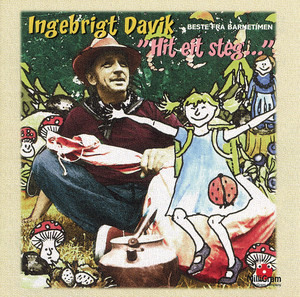 Other facts about Ingebrigt Davik

Ingebrigt Davik Is A Member Of 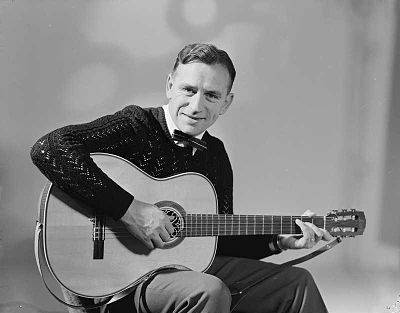