Iker Casillas is a Spanish football goalkeeper. He was born on May 20, 1981 (40 years old) in Móstoles, Madrid as Iker Casillas Fernández.

How tall is Iker Casillas?

When is Casillas's next birthday? 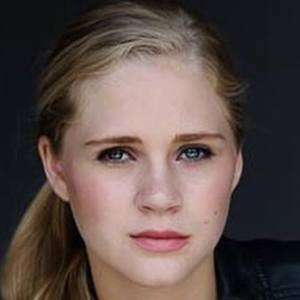 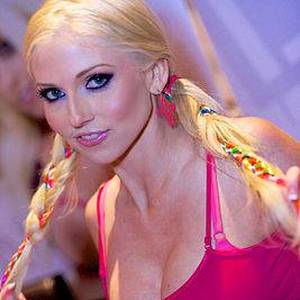 Other facts about Iker Casillas

Iker Casillas Is A Member Of