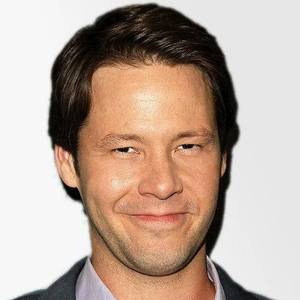 Ike Barinholtz is an American comedian. He was born on February 18, 1977 (44 years old) in Chicago, Illinois as Isaac Barinholtz. His nickname is Barinholtz Isaac.

Isaac Ike Barinholtz is an American actor comedian voice actor and writer best known for his role as a cast member on MADtv from 2002–2007 and for his roles on The Mindy Project and Eastbound & Down. read more

MADtv He was 18 years old

Family Guy He was 21 years old 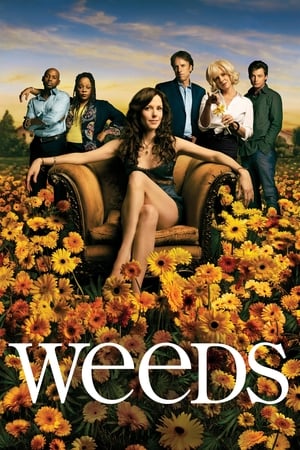 Weeds He was 28 years old

Rachael Ray He was 29 years old

When is Barinholtz's next birthday? 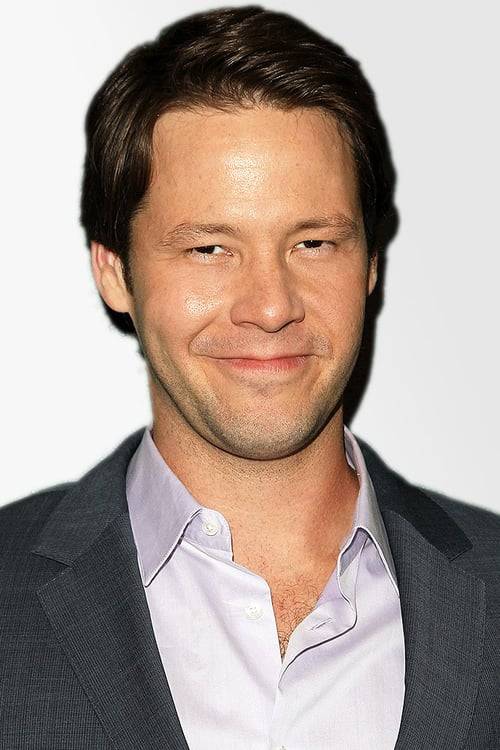