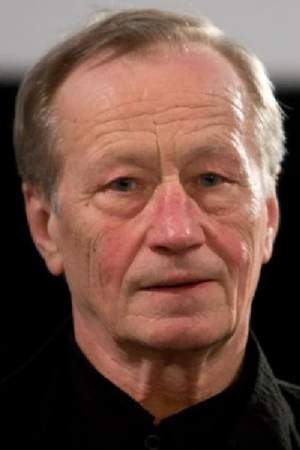 There are 30 movies of Igor Luther.

Der lange Weg ans Licht (2008) As Director of Photography, he was 65 years old

Golden Sixties He was 66 years old

Via Mala He was 43 years old

Other facts about Igor Luther

Igor Luther Is A Member Of 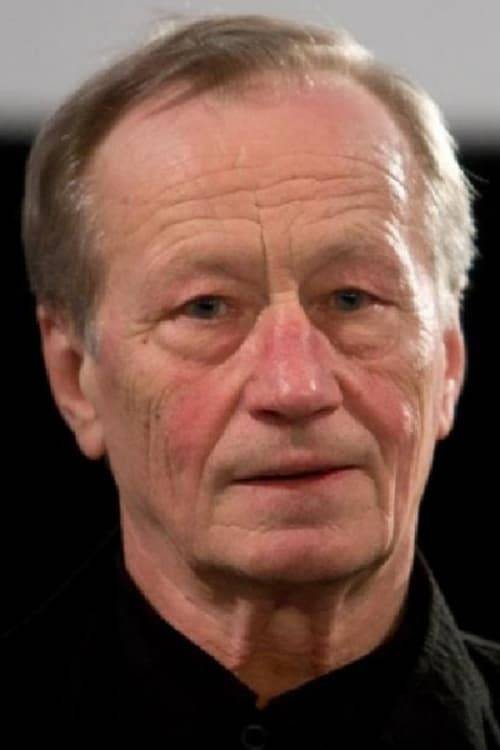