Igor Glek is a 60 years old Russian chess player and coach from Moscow. He was born on November 07, 1961 in Moscow as Igor Vladimirovich Glek. 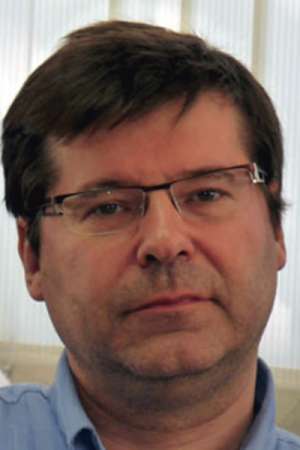 Igor Vladimirovich Glek is a Russian chess master coach theorist writer and organiser. He now lives in Essen Germany and has mainly resided there since 1994. Glek was born in Moscow. Completing his University of Moscow engineering/economics qualification in 1983 he worked as an economist until 1986 and followed this with two years of military service in the Soviet Army.
Read full biography

When is Glek's next birthday?

Other facts about Igor Glek

Igor Glek Is A Member Of 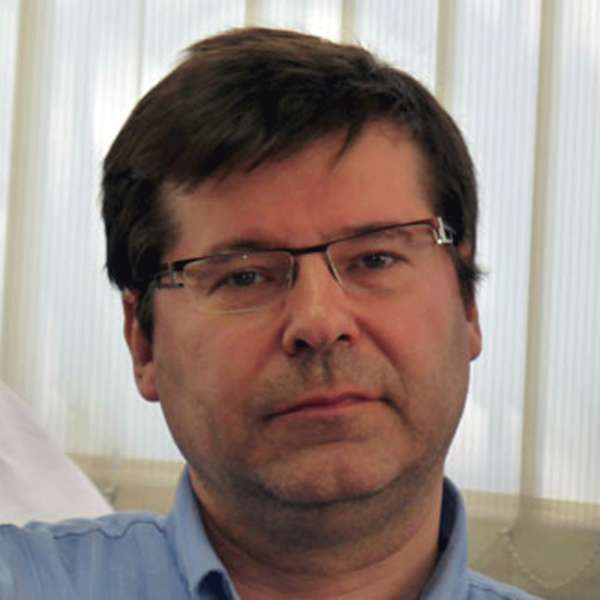