Ian Toynton is an Executive Producer/Director who started his TV career in the UK before moving to the States in the mid nineties. He has directed almost two hundred hours of television drama and has been nominated for a Primetime Emmy Award for 24 and has a British Academy of Film and Television Arts nomination for the British mini-series 'Widows'.

Description above from the Wikipedia article Ian Toynton, licensed under CC-BY-SA, full list of contributors on Wikipedia. 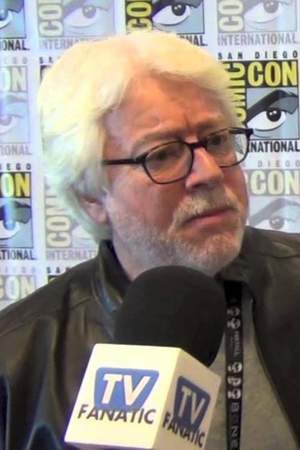