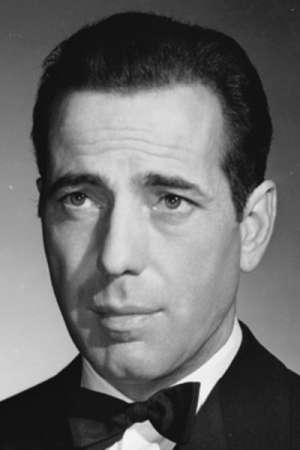 Humphrey DeForest Bogart was an American actor and is widely regarded as an American cultural icon. In 1999 the American Film Institute ranked Bogart as the greatest male star in the history of American cinema. After trying various jobs Bogart began acting in 1921 and became a regular in Broadway productions in the 1920s and 1930s. When the stock market crash of 1929 reduced the demand for plays Bogart turned to film.
Read full biography

His mother was American artist and suffragette His mother died at the age of 71 (Humphrey was 40 years old). When Humphrey born she was 31 years old. 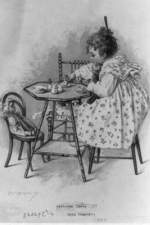 There are 118 movies of Humphrey Bogart.

His first feature film was Casablanca (1942, as Rick Blaine). He was 42 when he starred in this movie. Since 1942, he has appeared in 118 feature films. The last one is Always Together (1947). In this movie, we watched him in the Humphrey Bogart character .

The Ed Sullivan Show He was 48 years old

The Oscars He was 53 years old

He graduated from Phillips Academy

How tall was Humphrey Bogart?

Other facts about Humphrey Bogart 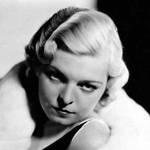 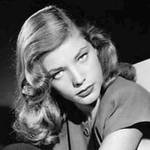 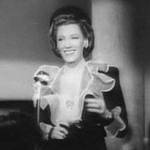 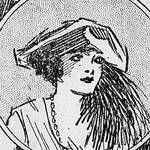 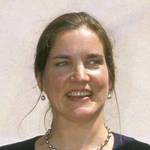 Humphrey Bogart Is A Member Of 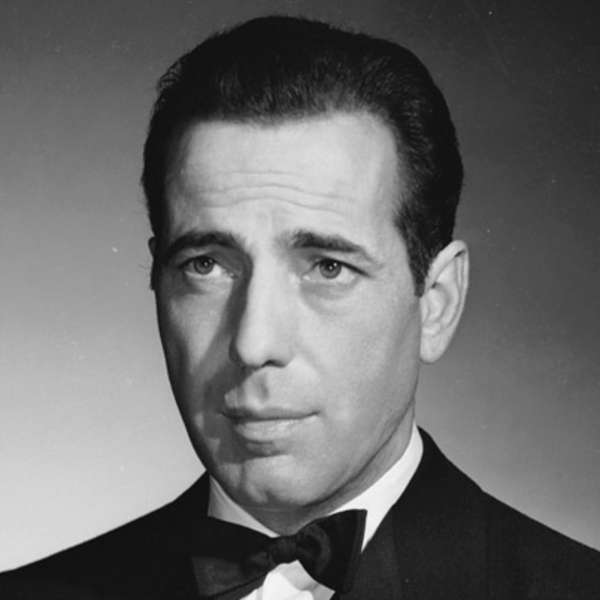