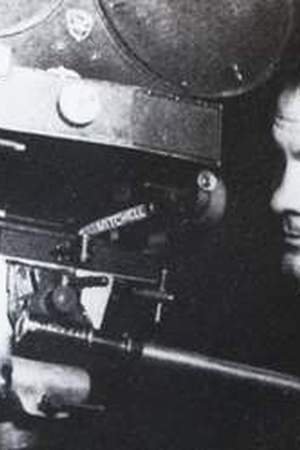 Hugo Fregonese was an Argentine film director who worked both in Hollywood and Argentina. He made his directorial debut in 1943. In 1949 he directed Apenas un delincuente. Most of Fregonese's American films were Westerns and crime melodramas like Man in the Attic and Black Tuesday.
Read full biography

There are 34 movies of Hugo Fregonese.

Other facts about Hugo Fregonese

Hugo Fregonese Is A Member Of 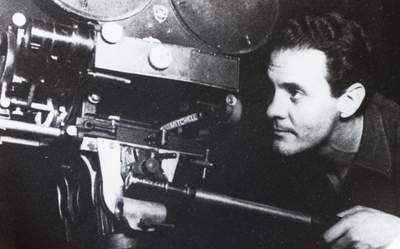