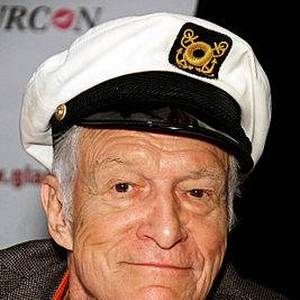 He is living in Playboy Mansion.

No, he died on 09/27/2017, 4 years ago. He was 91 years old when he died. Cause of death: sepsis. Today is the 4th death anniversary of Hugh Hefner. He died in Playboy Mansion and buried in Westwood Village Memorial Park Cemetery .

When is Hugh Hefner's next birthday?

Hugh Hefner was born on the 9th of April 1926, which was a Friday

He had two children, Christie (68) and Cooper (30) . When his first child, Christie Hefner, was born, Hugh Hefner was 26 years old.

Other facts about Hugh Hefner

Burke's Law She was 37 years old

The Beautiful Phyllis Diller Show She was 42 years old 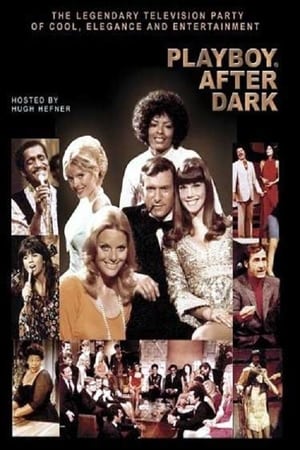 Playboy After Dark She was 42 years old 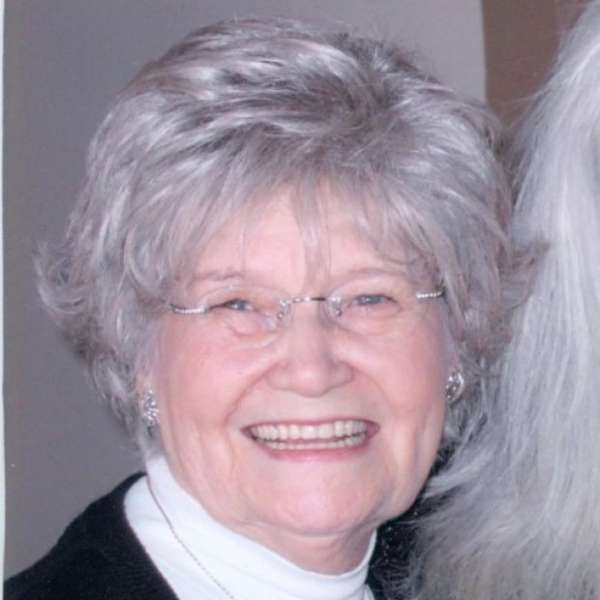