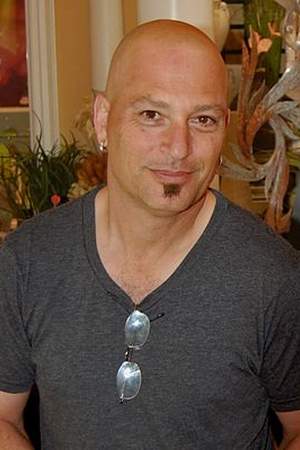 Howard Michael Howie Mandel is a Canadian comedian actor television host and voice actor. He is well known as host of the NBC game show Deal or No Deal as well as the show's daytime and Canadian-English counterparts. Before his career as a game show host Mandel was best known for his role as rowdy ER intern Dr. Wayne Fiscus on the NBC medical drama St. Elsewhere. He is also well known for being the creator and star of the children's cartoon Bobby's World.
Read full biography

There are 41 movies of Howie Mandel:

Howie Mandel: North American Watusi Tour (1987) As Himself, he was 31 years old

His first feature film was Gremlins 2: The New Batch (1990, as Gizmo (voice)). He was 34 when he starred in this movie. Since 1990, he has appeared in 41 feature films. The last one is Bobby's World The Signature Episodes (2004). In this movie, we watched him in the Bobby character .

The Tony Danza Show He was 48 years old

Providence He was 43 years old 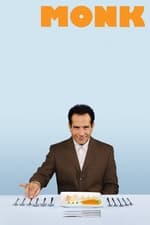 Monk He was 46 years old 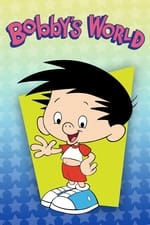 Bobby's World He was 34 years old

When is Mandel's next birthday?

Other facts about Howie Mandel

Howie Mandel Is A Member Of 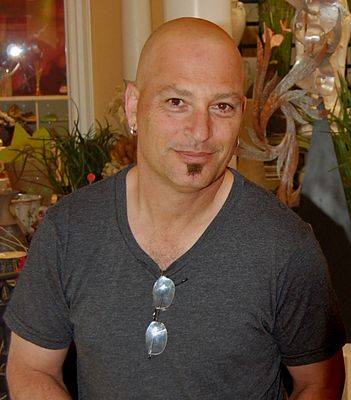