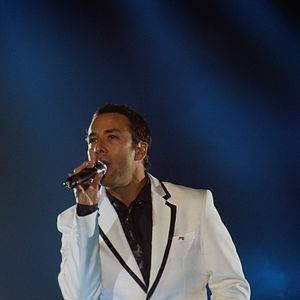 His first album Just Me Repackaged released 12 years ago, he was 35 years old. There were 17 songs in this album.

He graduated from Valencia College

Backstreet Boys: Live Disney Transmission (1999) As himself, he was 25 years old

ECHO-Verleihung He was 18 years old 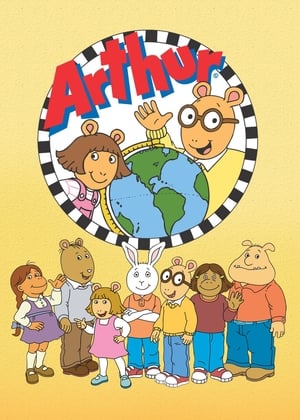 Arthur He was 23 years old 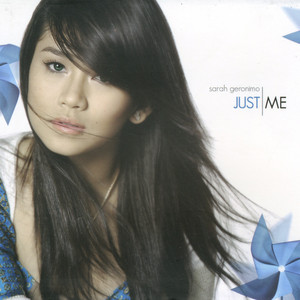 Just Me Repackaged Released 12 years ago

Howie Dorough Is A Member Of

When is Dorough's next birthday? 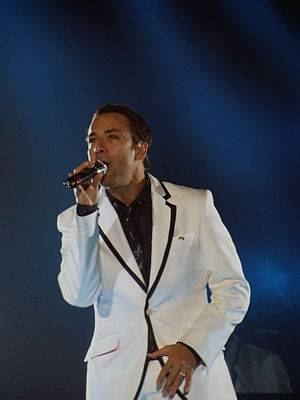