Howard Werth is an English singer guitarist and record producer. He was the founder and frontman of the cult British art rock band Audience from 1967 to 1972 and 2004 to date. read more

His first feature film was Bronco Bullfrog (1969). He was 22 when he starred in this movie. 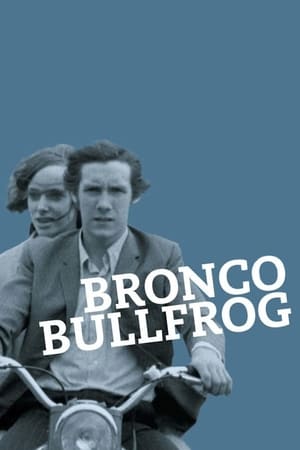 Howard Werth Is A Member Of

When is Werth's next birthday?