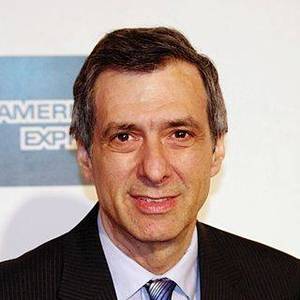 Howard Kurtz is an American journalist. He was born on August 01, 1953 (68 years old) in Brooklyn, New York as Howard Alan Kurtz.

Howard Howie Alan Kurtz is an American journalist and author with a special focus on the media. He is the host of Fox News Channel's Media Buzz program the successor to Fox News Watch. He is the former media writer for The Washington Post and the former Washington bureau chief for The Daily Beast. He has written five books about the media. Kurtz left CNN and joined Fox News Channel on July 1 2013.
Read full biography

When is Kurtz's next birthday?

Other facts about Howard Kurtz

Howard Kurtz Is A Member Of 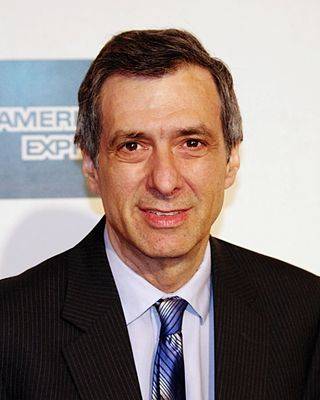