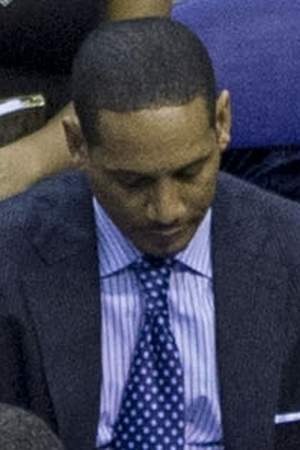 Howard Jonathan Eisley is a retired American professional basketball point guard and current assistant coach for the Los Angeles Clippers of the National Basketball Association. Born in Detroit Eisley played college basketball at Boston College and was drafted in 1994 by the Minnesota Timberwolves. Eisley spent twelve seasons in the NBA six with the Utah Jazz and the other six with seven other teams.
Read full biography

He graduated from Boston College and Southwestern High School

How tall is Howard Eisley?

When is Eisley's next birthday?

Other facts about Howard Eisley

Howard Eisley Is A Member Of 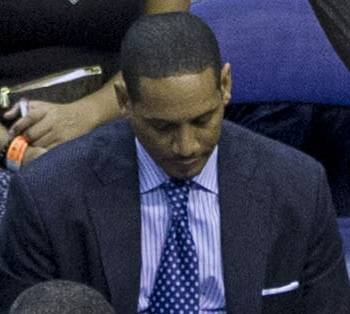