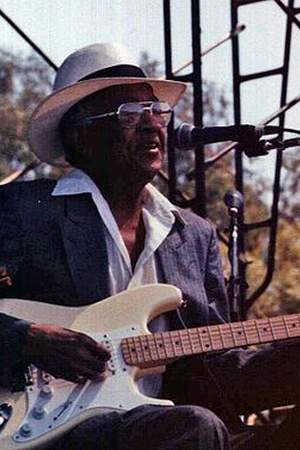 Homesick James was an American blues musician known for his mastery of slide guitar. He recorded covers of Stones In My Passway and Homesick. James worked with his cousin Elmore James and Sonny Boy Williamson II.
Read full biography

There are 19 albums of Homesick James.

His first album Crossroads released 58 years ago, he was 53 years old when this album released. There were 2 songs in this album. 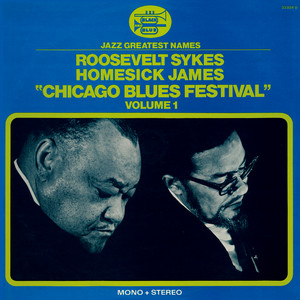 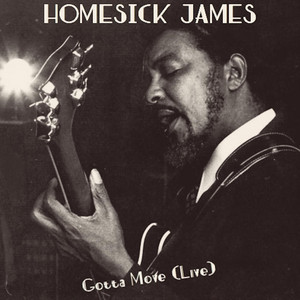 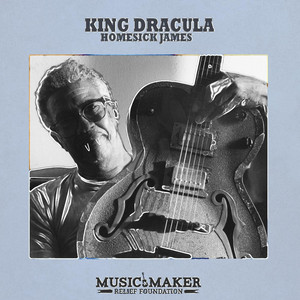 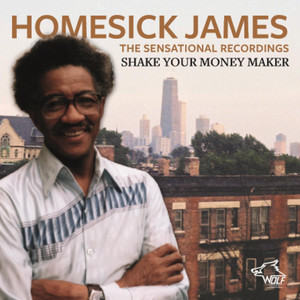 Other facts about Homesick James

Homesick James Is A Member Of 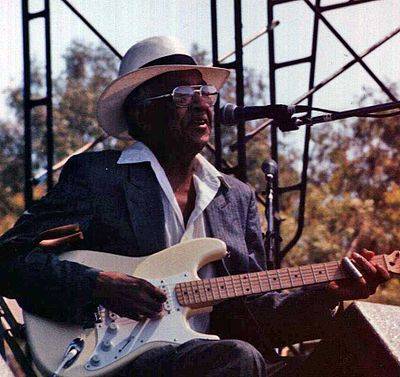