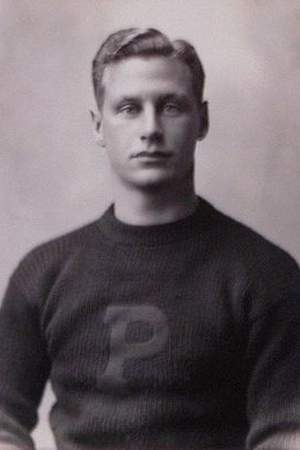 Hobart Amory Hare Hobey Baker was an American amateur athlete of the early twentieth century. Considered the first American star in ice hockey by the Hockey Hall of Fame he was also an accomplished American football player. Born into a prominent family from Philadelphia he enrolled at Princeton University in 1910. Baker excelled on the university's hockey and football teams and became a noted amateur hockey player for the St.
Read full biography

He graduated from Princeton University and St. Paul's School

Other facts about Hobey Baker

Hobey Baker Is A Member Of 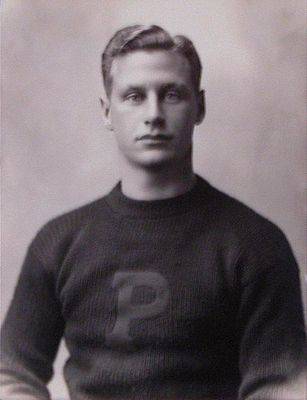