Hiroto Kōmoto is a Japanese rock singer who has fronted bands such as The Blue Hearts The High-Lows and The Cro-Magnons. The official kanji for his name are 甲本 浩人 but katakana is used when writing his name in official publications. read more

His first album KABA released 11 years ago, he was 46 years old. There were 13 songs in this album. 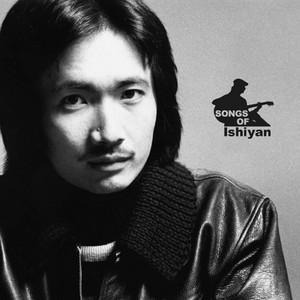 SONGS OF Ishiyan Released 1 year ago 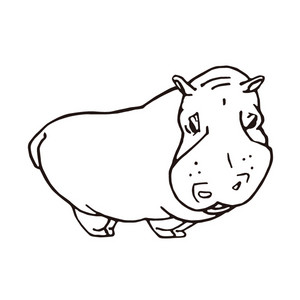 Hiroto Kōmoto Is A Member Of

When is Kōmoto's next birthday?